Posted on December 15, 2014 by Christina Nordling 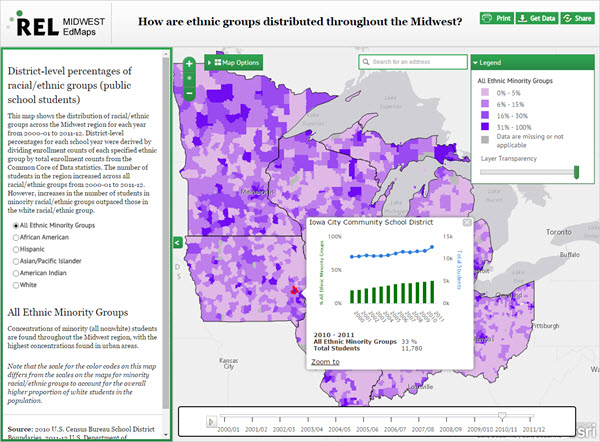 The new story maps look at:

Check out the application today by visiting EdMaps.