On World AIDS Day 2017, the PHIA Project announced the release of new survey data from five countries, bringing the total number of countries with released survey data up to 7.

In 2016 Blue Raster developed and the launched the PHIA Project communications site.  More information can be found here. 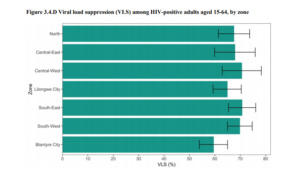 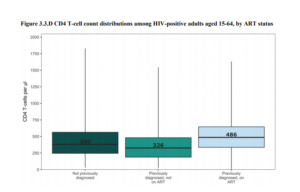 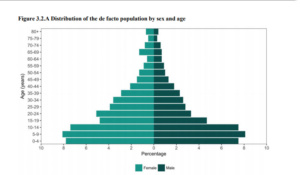 Blue Raster works closely with the PHIA Project survey and communications teams to determine the best methods to display the data for the report audience. Find the reports and other information at the PHIA site: http://phia.icap.columbia.edu/

As in previous PHIA reports, Blue Raster  created the maps, charts and graphs that tell the story of these important HIV surveys. 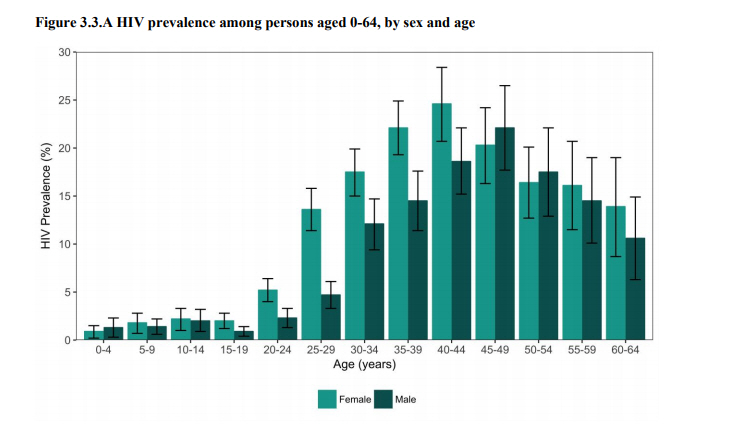 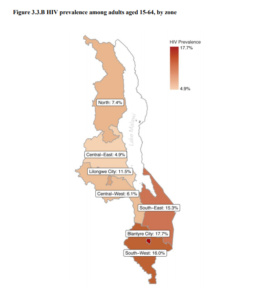 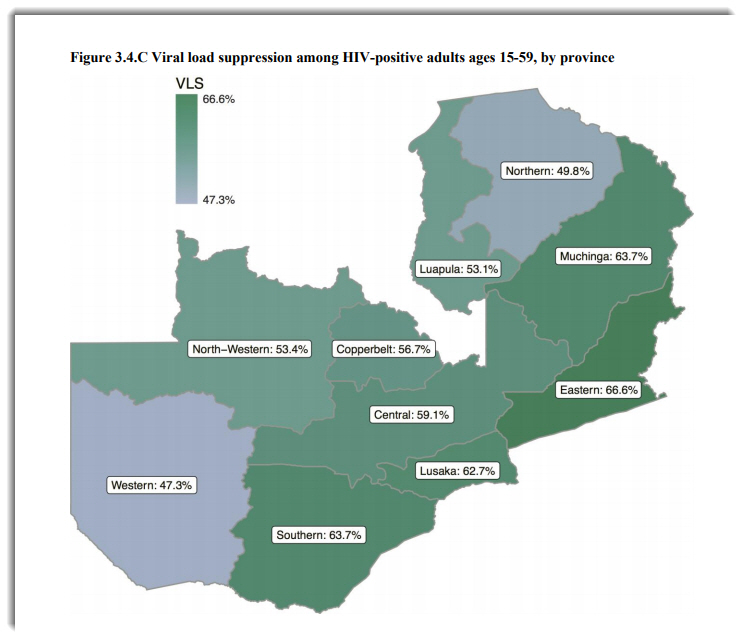 In 2018 Blue Raster will develop the PHIA Data dissemination site to provide access to online visualizations and data downloads.

The PHIA Project is led by ICAP at Columbia University – in partnership with US Centers for Disease Control (CDC).  The project receives funding from PEPFAR- the President’s Emergency Plan for AIDS Relief.